“Success isn’t about the end result, it’s about what you learn along the way.”― Vera Wang

API makes up approximately 16% of the City’s population

Historically they have been widely divided by dialect and origins, making it difficult for many to unite through an existing platform and stand up to hate crimes and other injustices. 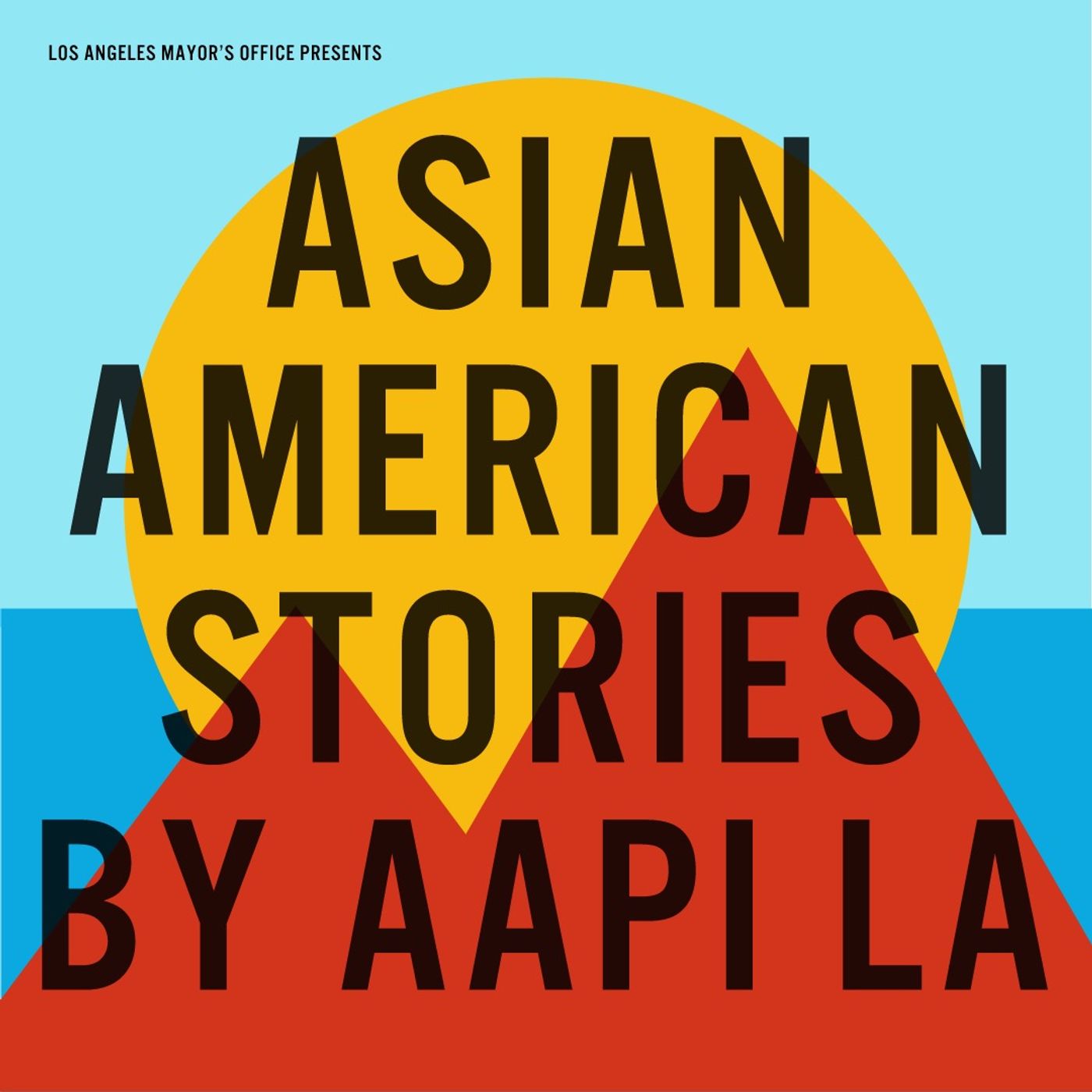 Squid Game marks another victory in the fight to grow representation of the AAPI community in film and entertainment, featuring Korean culture and traditions while paving the way for other AAPI communities to also have their stories told.

Squid Game made history by becoming the first non-English language series with 14 nominations for the Primetime Emmys. Celebrating this cultural phenomenon shaped by Korean creators and Netflix, we are delighted that the City of Los Angeles is announcing the proclamation of Squid Game Day on September 17th.

Lee Jung-jae, the star of the series, took home the top acting prize and became the first person from a foreign-language show to win best actor in a drama. And Hwang Dong-hyuk won the drama directing Emmy.

The podcast is in both Korean and English.

Everything you need, delivered straight into your mailbox.

It's Squid Game Day in LA today and we're celebrat

For our next round of nominations for #AAPILA busi

Tang and Java (@tangandjava) is a specialty gelato