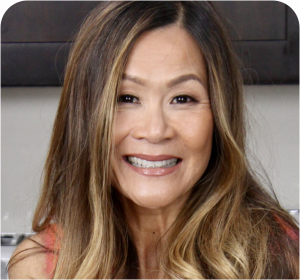 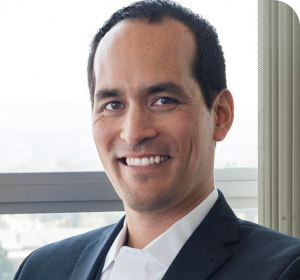 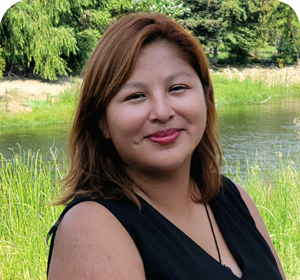 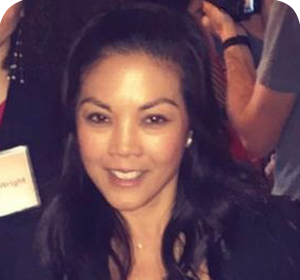 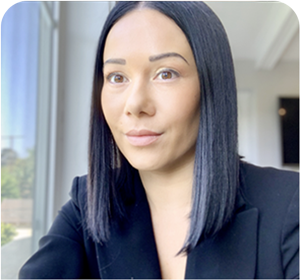 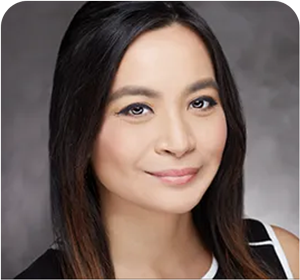 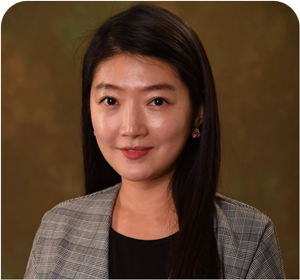 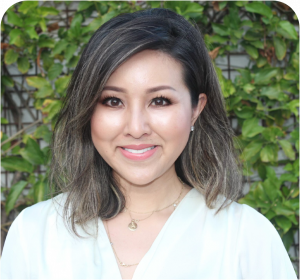 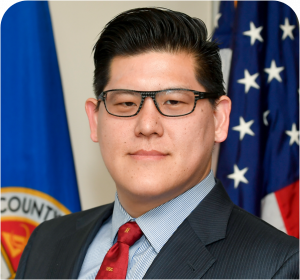 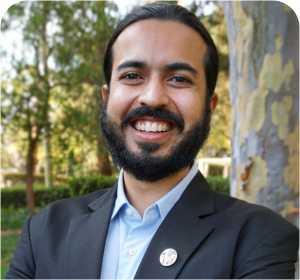 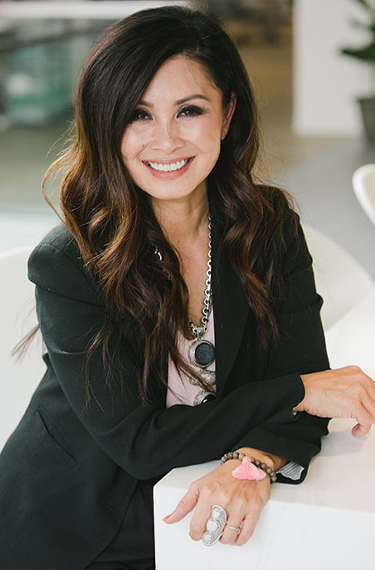 Kalika Yap is the author of the little brand book, published by one of the world’s top publishing houses Harper Collins, and also the host Entrepreneurs’ Organization (EO) EO Wonder Podcast.

Her goal is to help 1M women entrepreneurs, make $1M in revenue, and create 1M jobs! 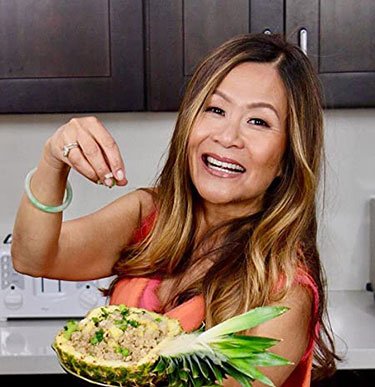 Katie is an award-winning cookbook author, television chef, food blogger and US Ambassador to Women’s Entrepreneurship Day, has a passion for Asian food and is committed to teaching the American public that the very best Asian cooking can be achieved in a real home kitchen by real people on real schedules.

Katie co-hosted the national PBS cooking series, Double Happiness, in conjunction with her mother and together they wrote Everyday Chinese Cooking. On her own, Katie wrote 300 Best Rice Cooker Recipes and most recently, the award-winning bestsellers Everyday Thai Cooking and her latest cookbook, Everyday Chinese Cookbook: 101 Delicious Recipes from My Mother’s Kitchen and “Katie Chin’s Global Family Cookbook”. She is recognized as a pan-Asian cooking expert and has been featured in many food and lifestyle magazines such as O Magazine, Cooking Light, Bon Appetit, Elle, Real Simple, and Family Circle as well as The Wall Street Journal. 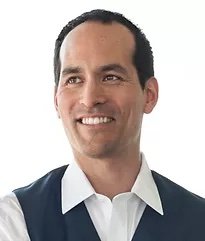 Ian has an MBA from Penn State University and was awarded Alumni of Notable Achievement from the University of Minnesota, where he earned a BA in theater.

He is a member of the DGA (Directors Guild of America) and served as a co-chair alternate for the Asian American Committee from 2020-2021. Ian is currently living in Aix En Provence, France, where he is shooting a film and studying for a Masters degree in International Relations from the Institut Américain Universitaire.

A marketing and social impact leader with 20+ years of experience at the intersection of entertainment and politic, successfully strengthening and building brands with a focus on social impact and DE&I for companies such as Walt Disney, the Grammy’s and Capri Capital Partners. Buenaventura served as Policy Liaise for Entertainment, Tourism, Convention and Hospitality for Mayor Garcetti’s Office of Economic Development, and was responsible for supporting and driving economic development programs and initiatives. Currently, Buenaventura is the Creative Talent Development Manager at Netflix, she has joined this newly formed department to increase representation within production, focusing on creating access and opportunities for underrepresented communities within below the line jobs.

Buenaventura is a champion for integrating diversity, equity and inclusion into media, marketing, and business practices and creating access for underserved and underrepresented communities. Buenaventura is actively involved in organizations that promote and advocate for increased diversity, equity and inclusion and serves as a board member for NAMIC SoCal (National Association for Multi-ethnicity in Communications) as well as the IMPACT Learning Institute. Buenaventura holds a B.A. in Communications and Public Relations from California State University Fullerton. 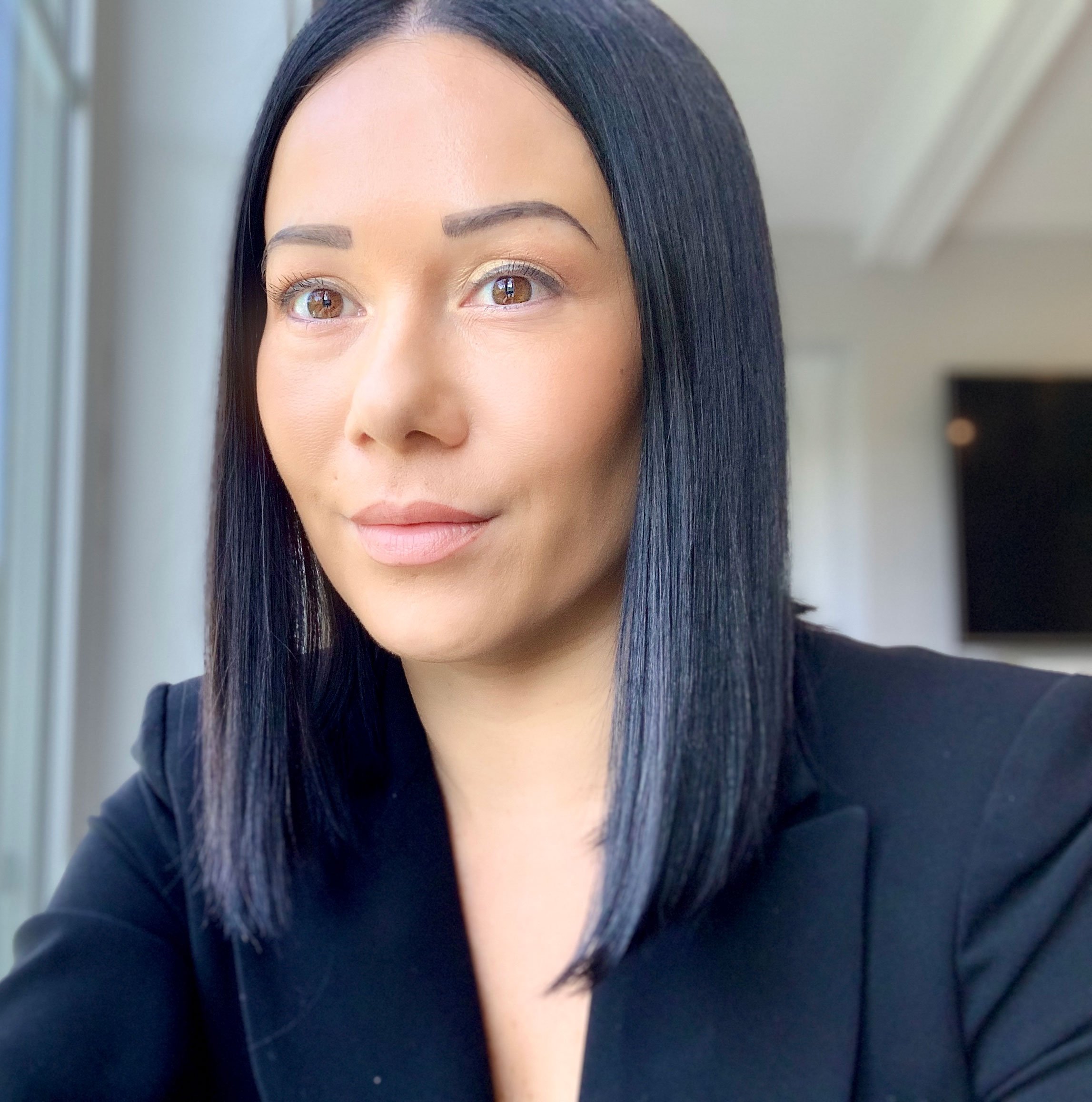 Having spent her career spearheading innovative and impactful real estate developments, Rachel Freeman has led the development efforts for a diverse array of projects including greenfield, mixed-use, housing and transit-oriented developments across the region. Rachel serves as Co-Chair for BizFed’s CEQA, Land Use, Housing Committee and Urban Land Institute’s (“ULI”) Housing Council and is an active member of The Building Industry Association of Southern California's Los Angeles/Ventura Chapter. 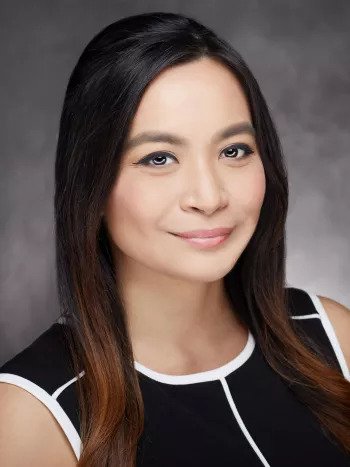 Jessica Caloza is a Commissioner on the Board of Public Works, the governing and oversight body of more than 5,500 employees responsible for delivering critical services and infrastructure projects in the City of Los Angeles. She was appointed by Mayor Eric Garcetti in February and confirmed by the City Council in March 2019. She is the first Filipina American to serve on the Board and is the lead Commissioner for the Bureau of Engineering.

Previously, Jessica served as Mayor Garcetti’s Director of Scheduling since 2017, overseeing the Mayor’s entire scheduling operation — including strategic planning, day-to-day logistics, and coordination with various Departments and agencies. She also served as Deputy Director of Scheduling, and came to the Mayor’s Executive Office from the Office of Immigrant Affairs, where she helped lead the City's immigration policy, grant programs, and civic engagement initiatives focused on expanding access to resources for immigrant communities.

Prior to joining the Los Angeles Mayor's Office, Jessica served in the Obama Administration in the U.S. Department of Education — where she worked on higher education policy, Congressional and legislative affairs, student data and privacy, immigration policy, and gender equity issues. She has also been a campaign aide to several members of Congress, including former Rep. Xavier Becerra of California; former Rep. Mike Honda of California; and Rep. Albio Sires of New Jersey. In 2012, she was a community organizer for President Obama’s reelection campaign and helped lead various field offices in Virginia.

Jessica is also passionate about giving back to the community and volunteers with various Asian American and Filipino American organizations. In 2014, she was selected as one of ten delegates for the Filipino Youth Leadership Program (FYLPro), an international leadership program led by the Ambassador of the Philippines. Most recently, she served on the boards of KAYA: Filipino Americans for Progress, FYLPro Executive Committee, and the Leadership Council of the Center for Asian Americans United for Self Empowerment (CAUSE).

A graduate of the University of California, San Diego, Jessica is a proud first-generation immigrant.